A couple of months ago I attended a brewery launch for a craft beer company that’s been the talk of the town with their delicious craft beer. After four years operating from a pub garden, Surbiton’s Big Smoke Brew Co finally showed off their new shiny brewery premises in Esher and I got to go to the launch party. 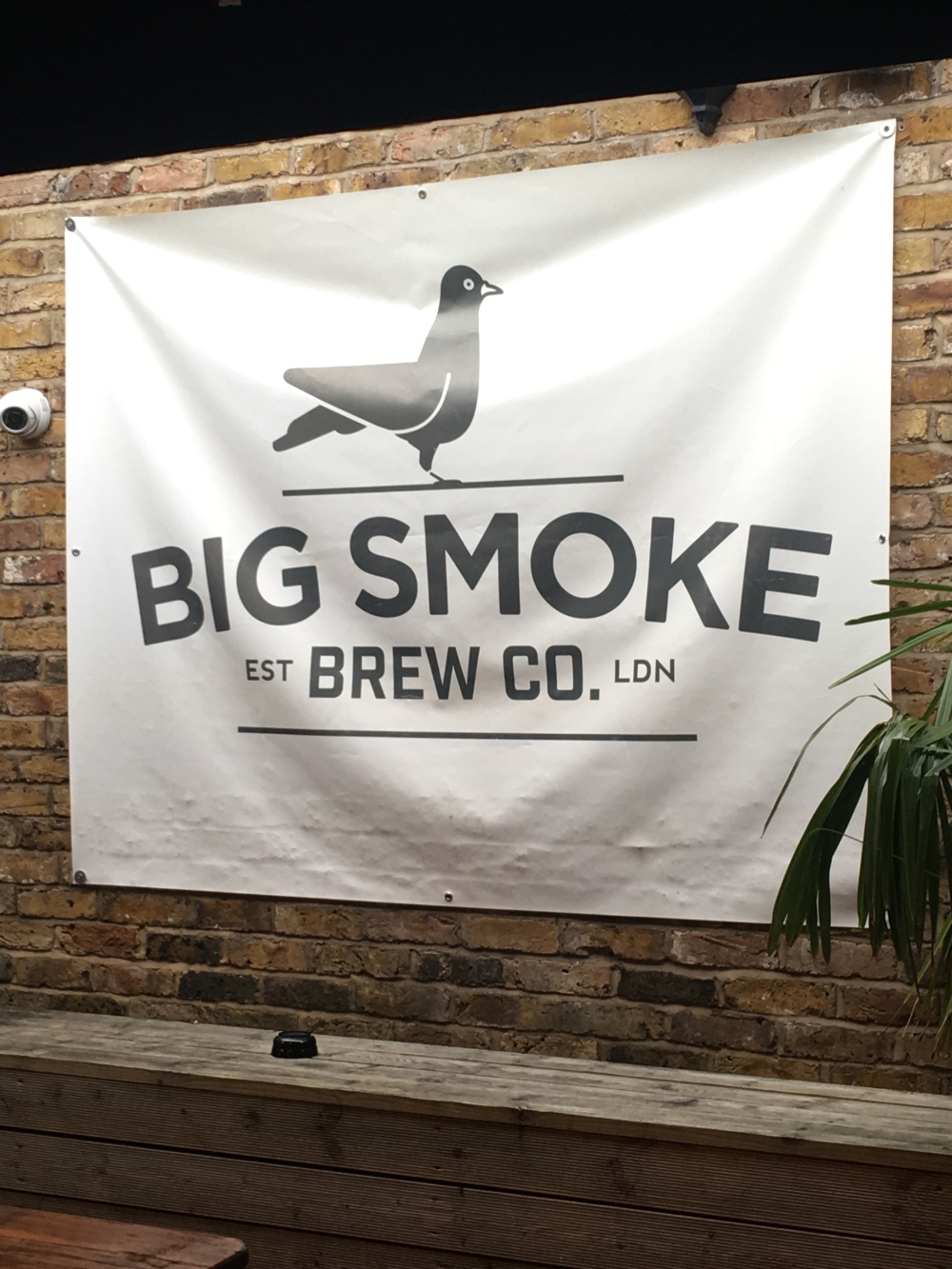 For four years, Big Smoke Brew Co was brewed in the back of The Antelope pub in Surbiton. The craft beer company was founded in 2014 by Antelope pub licensees James Morgan and Rich Craig, with the backing of Greene King, and have in recent years started to really kick ass in the awards department. Within a year of launching Big Smoke Brew Co, the brewery was crowned “Greater London’s Best New Brewer” on renowned beer drinking forum RateBeer. 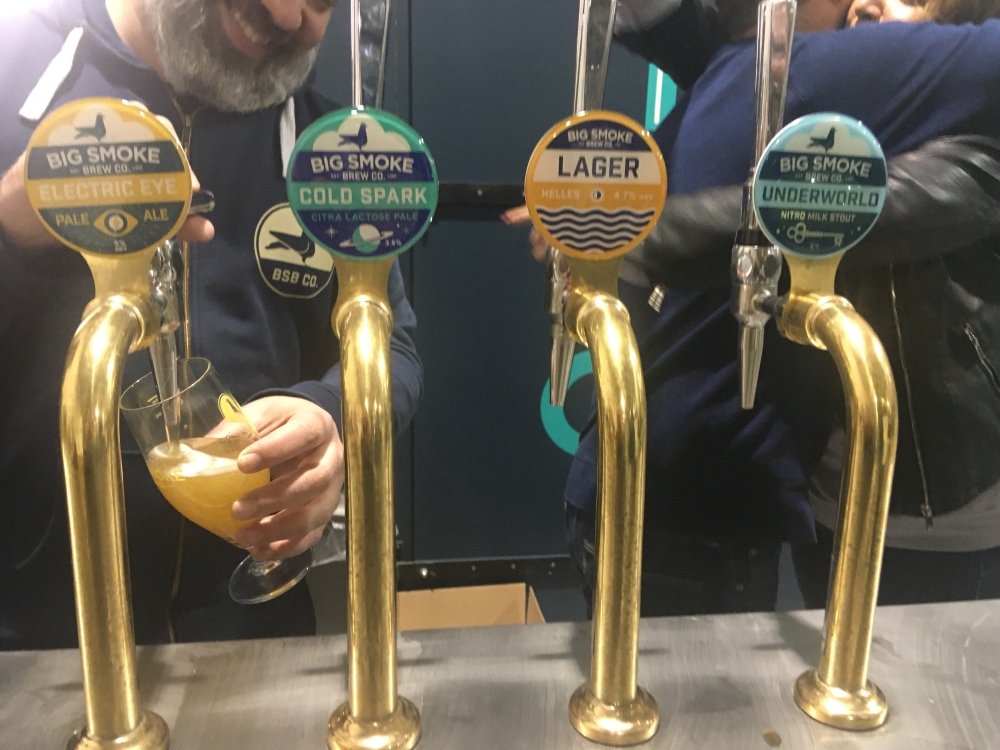 Big Smoke Brew Co, if you haven’t heard of them are quickly becoming the craft beer guys you need to watch out for. If you’re part of the South West London beer scene, you may have already stumbled across them or know someone who has.

To be honest this was my first brewery launch. But it was fun, and exciting to see how close-knit majority of the people who were supporting the Brewery. It’s like one big family and everyone who supports Big Smoke Brew Co in the many pubs they’re starting to takeover, plus at events nationwide, you can see the strong backing deep love felt for the Brand. 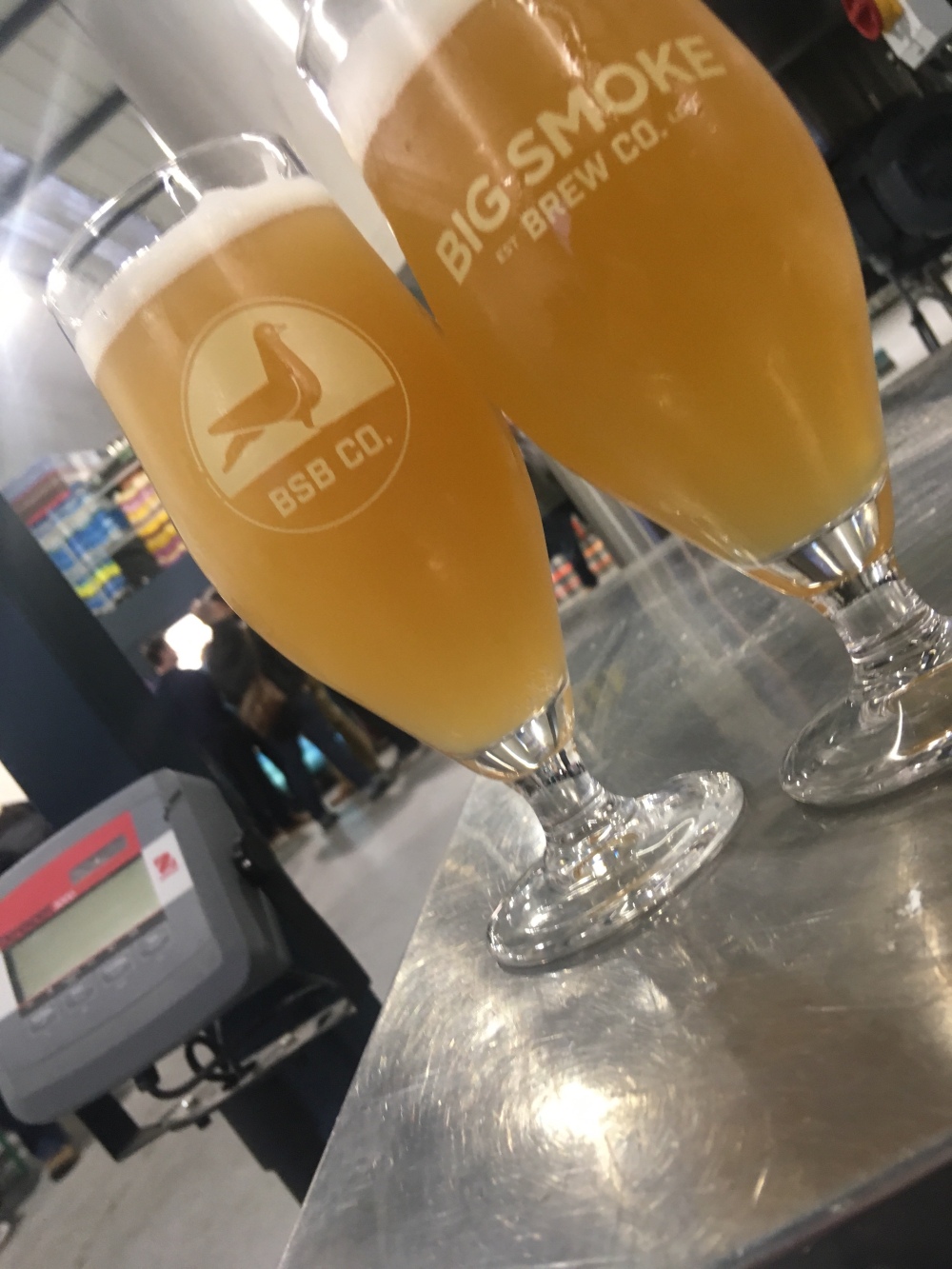 With the launch of this new brewery, the brands can now produce four times the quantity of beer that they were originally producing at The Antelope, which works out about 6000 pints per brew. This meant that they took a delivery of a brand-new 30 hL brew kit from Gravity Systems and secured new premises in Esher, just a 10 drive from The Antelope. To achieve this, they had taken investment from a private individual; someone who shares the values, it’s passionate about their brand and can help take their beer to a broader audience.

The day of the Brewery launch, started off with everyone gathering throughout the afternoon at The Antelope. The pub which is home to some of the best craft beers and ales on tap, is usually packed with craft beer enthusiasts and those who share a passion for not only beer for good food and a great atmosphere.

The barman suggested I should try the Cold Spark, a 3.9% Citra Pale Ale. I’ve got to say this is one of my favourite of theirs. It’s light, with tangy citrus tones and a crisp finish. Perfect for those summer afternoons chilling in their garden or now available to buy on their website in a can. Cold Spark, if you haven’t tried it has already picked up the Keg Gold award for Speciality Light Beer at the SIBA independent beer awards.

I really enjoyed my visit and plan to go up there again in the summer. I also bought a few cans of Cold Spark when I visited 7000 Jars of Beer in Kingston and have since passed on my love of Cold Spark to a few friends and family.

Keep an eye out for these guys, definitely one to watch or stick on your radar.